We are kicking off the fall season with our most expensive market to date. We have heard a lot about the Pecan Street Festival in Austin, so we finally got up the nerve to try it.

The Pecan Street Festival has been going on for decades so it is well-known in Austin and nearby communities. People come from all over to exhibit their art and to visit for the weekend. There were some amazing artists there! The fine arts community in Austin has some spectacular artists.

This particular festival is set up on the famous (infamous?) 6th street in downtown Austin. Austin is the home of University of Texas as well as several other colleges nearby. While it is referred to as a college town, it has many other industries. It has become a tech mecca for both hardware and software development. Put those two together and you get an environment that is ripe for partying on the weekends.

The main draw of 6th street is for those revelers that look for a place to go get their drink on during the weekends. 6th street is lined with restaurants and bars. Both open early and the music doesn’t end until well into the night.

Our booth was set up right in front of one of these bars and very close to some of the best chicken and pizza that we have had in a while. The food and the music are great in Austin. While the location for foot traffic was prime, my major gripe (other than super expensive parking that even New Yorkers balked at) was that the bar blasted the music out onto the street. This made any normal conversation impossible during all the hours the market was open.

Even though we did well at this market, bringing in over $2000, I think we could have done much better if we would have been able to engage with our customer instead of yelling at them. In fact, I bet we could have doubled that number unless we ran out of inventory first.

We learned a lot about ourselves with this show. We both did a great job with the super long days and being out-of-town. We also learned how woefully unprepared we were for this show. On Saturday, inventory flew off the shelves. Had we been in a quieter spot, I bet we would have run out of a lot of products.

We also had minor problems with a power source. Electricity is not provided for this market and we came prepared with our own battery packs, but there was not enough time to charge everything fully overnight for the next day.

We met some great people and learned a lot of new tips and tricks. I’ll be sharing many of those here and making some new videos soon with what we learned.

In the meantime, enjoy the pictures and I’ll see you at market! 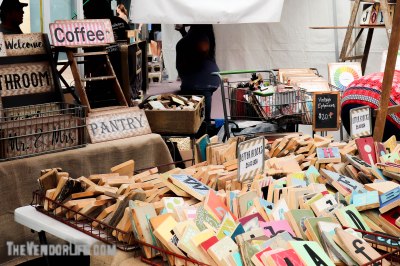 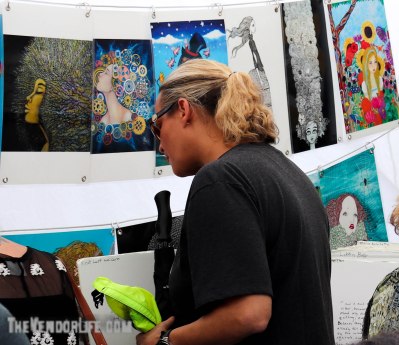 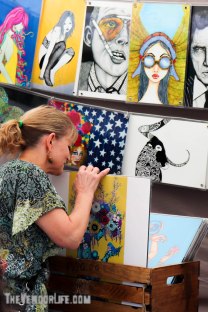 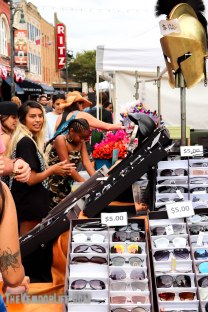 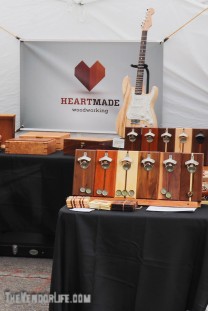 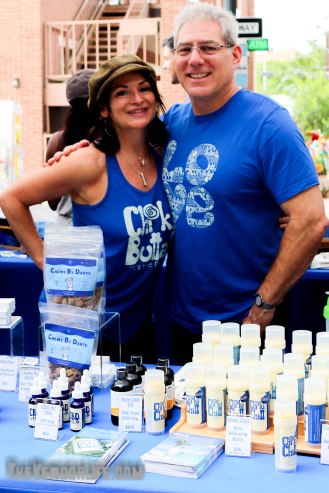 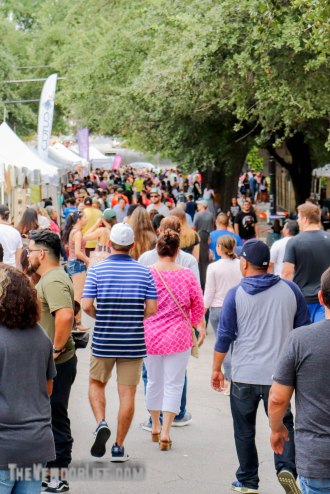 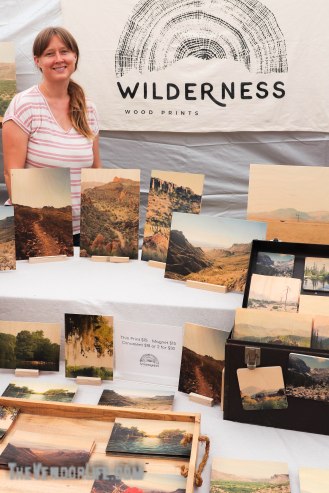 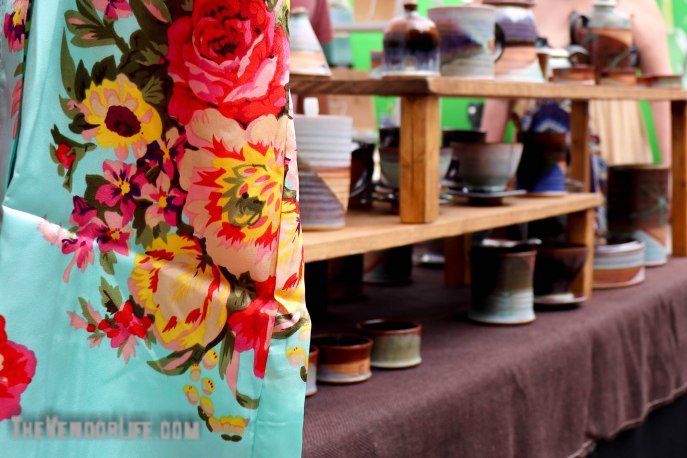 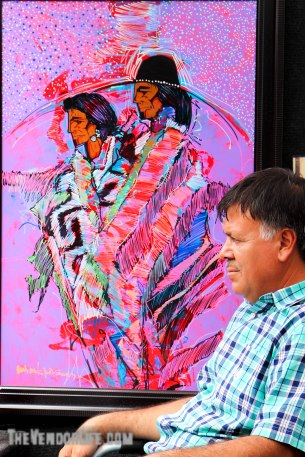 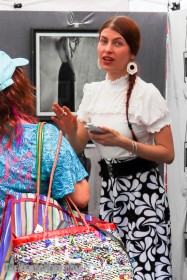 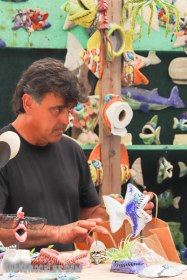 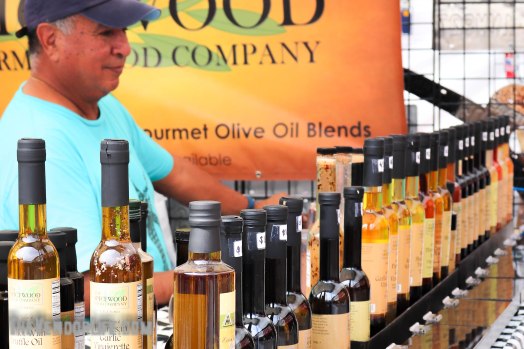 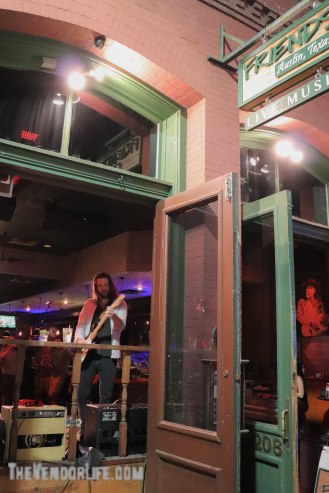 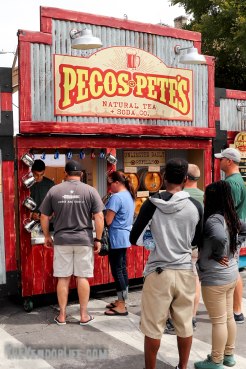 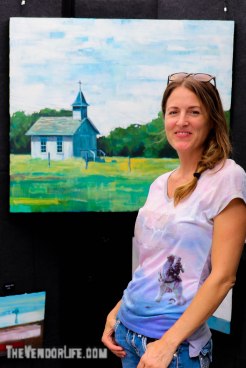 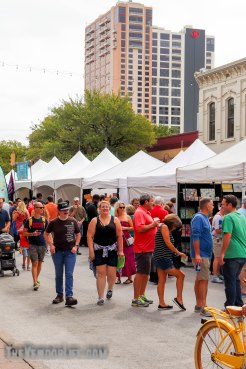 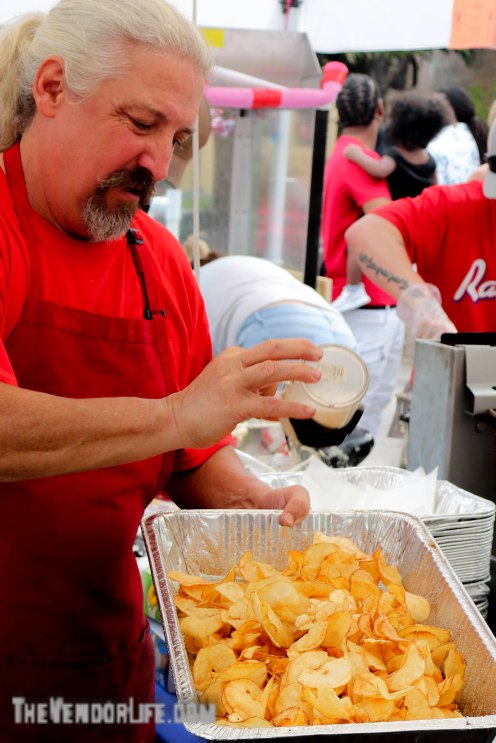 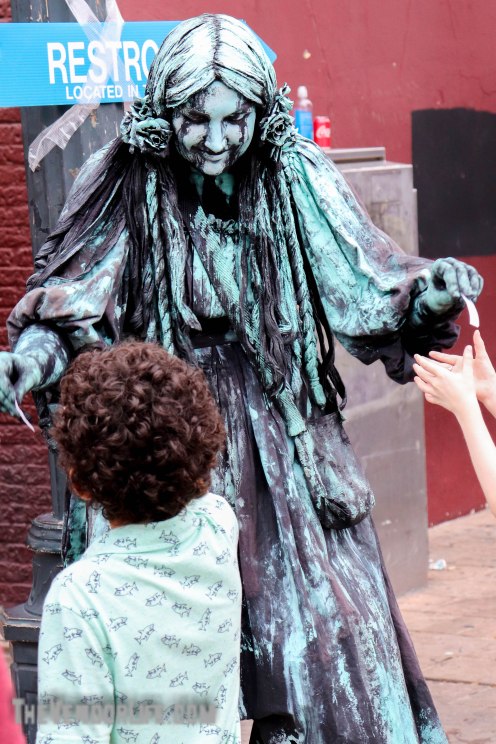 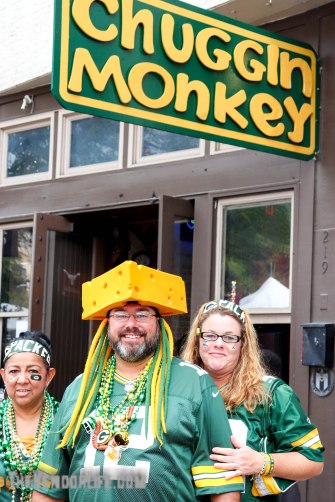 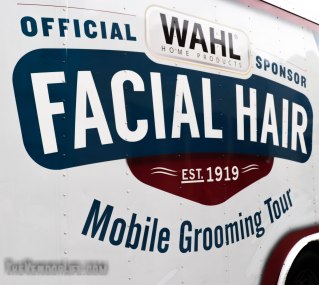 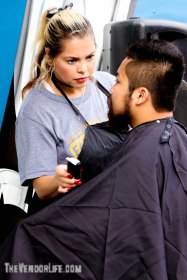 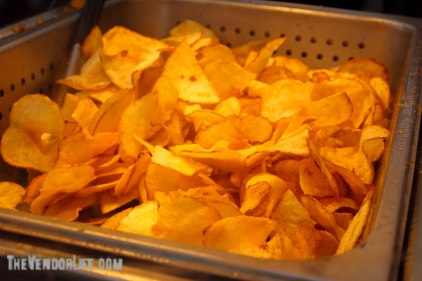 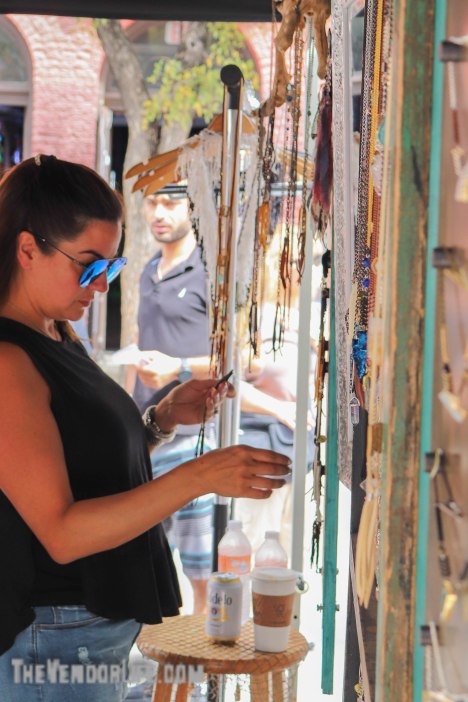 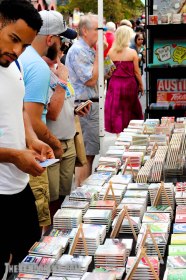 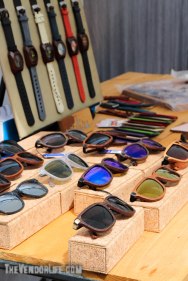 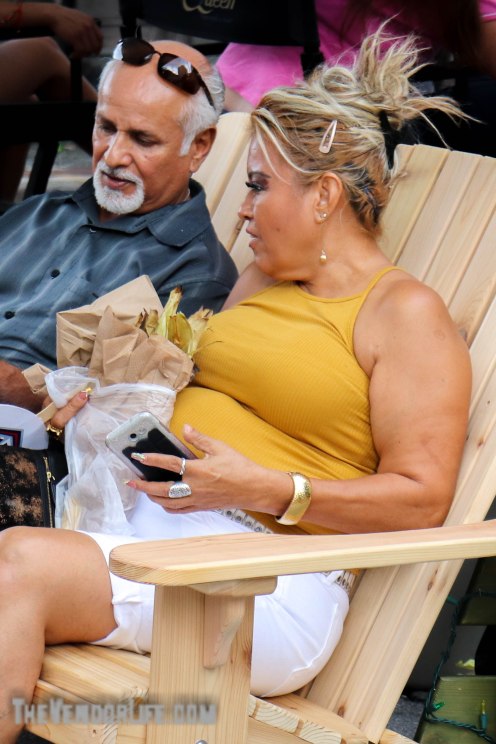 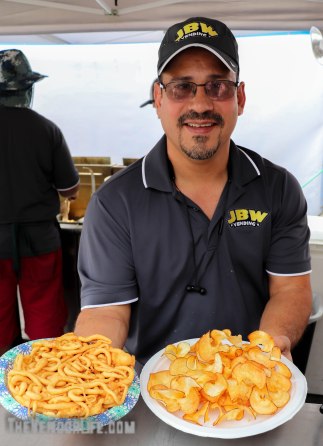 View all posts by Brady